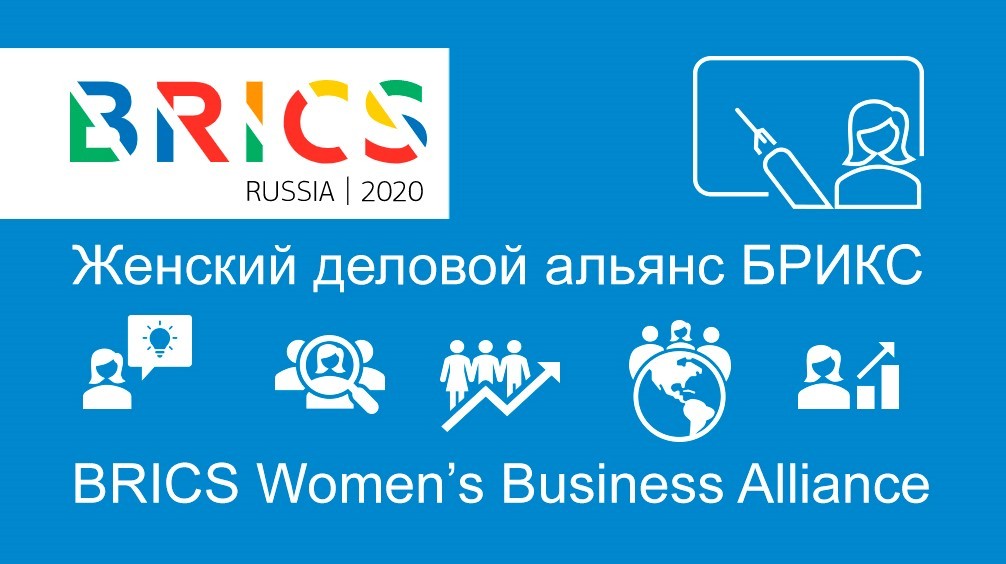 About
Business network for female entrepreneurs in BRICS countries

The initiative of establishing the BRICS Women's Business Alliance (WBA) was proposed at the First International Women's Congress of the Shanghai Cooperation Organization (SCO) and the BRICS member states on July 4, 2017. In the framework of the Russian BRICS Chairmanship, the Inaugural Meeting of the BRICS WBA took place on July 20, 2020. 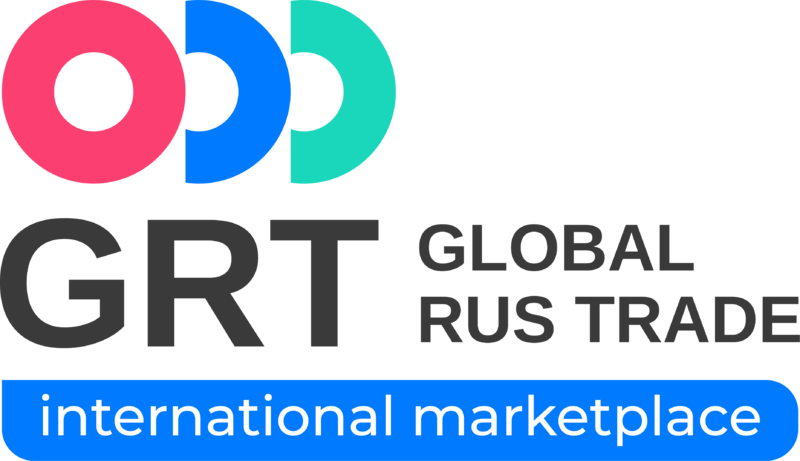 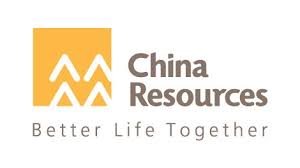 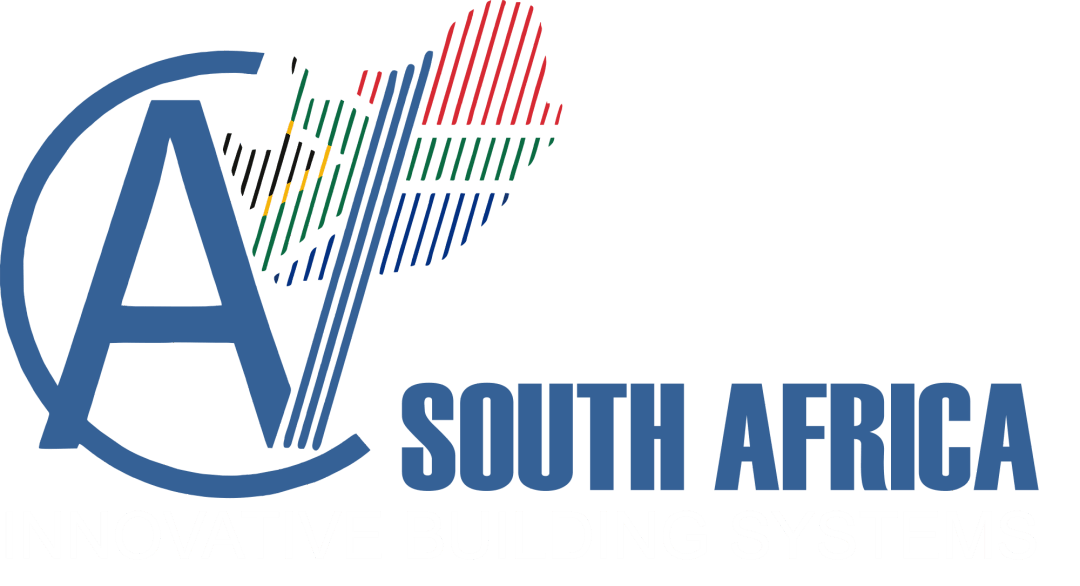