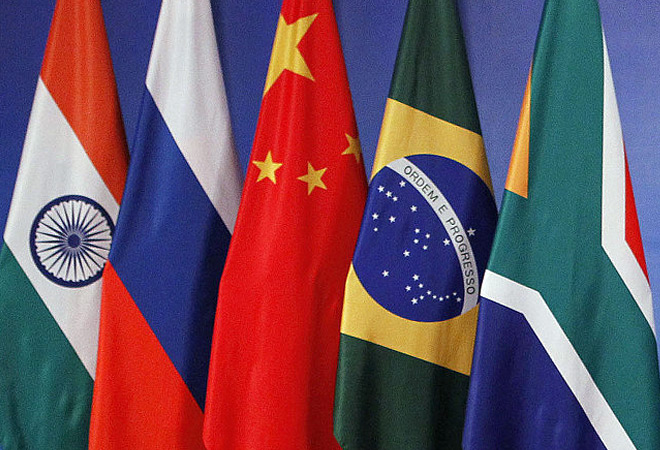 Chairperson Zhao Haiying noted that since the handover of the rotating presidency, the BRICS WBA China Chapter, with the strong support of other four Chapters, has achieved a series of practical progress, including putting forward recommendations for cooperation through joint working group meetings, organizing the 2022 BRICS Women Innovation Contest and 2022 BRICS Women's Leadership Forum, and compiling the BRICS Women's Development Report and the BRICS Women's Business Alliance Annual Report 2022. She called on all BRICS member states to continue to closely cooperate with each other, offer advice and suggestions, and thus to contribute to BRICS women's development in the future.

Briefings on the five Joint Working Groups, namely Inclusive Economy, Innovative Development, Healthcare, Food Security and Environmental Safety, and Creative Industries and Tourism, were made to members of the five chapters. The Chairpersons of each Chapter commented on the report, spoke highly of the positive and effective work led by China Chapter, and offered proposals for cooperation such as enhancing synergy with business mechanism, improving the effectiveness for women empowerment, as well as establishing a platform for the development of BRICS WBA.

In conclusion, the five Chapters jointly reviewed and adopted the BRICS Women's Business Alliance Annual Report 2022. Initially proposed by Russia, the BRICS Women's Business Alliance was officially established in 2020, signaling a major step for women's development in BRICS countries. The objective of BRICS WBA is to enhance the role and participation of women as drivers of economic growth, fully unleash the business potential of women themselves, and promote the economic empowerment of women in BRICS countries. It is also an important platform for women to actively participate in BRICS business cooperation.