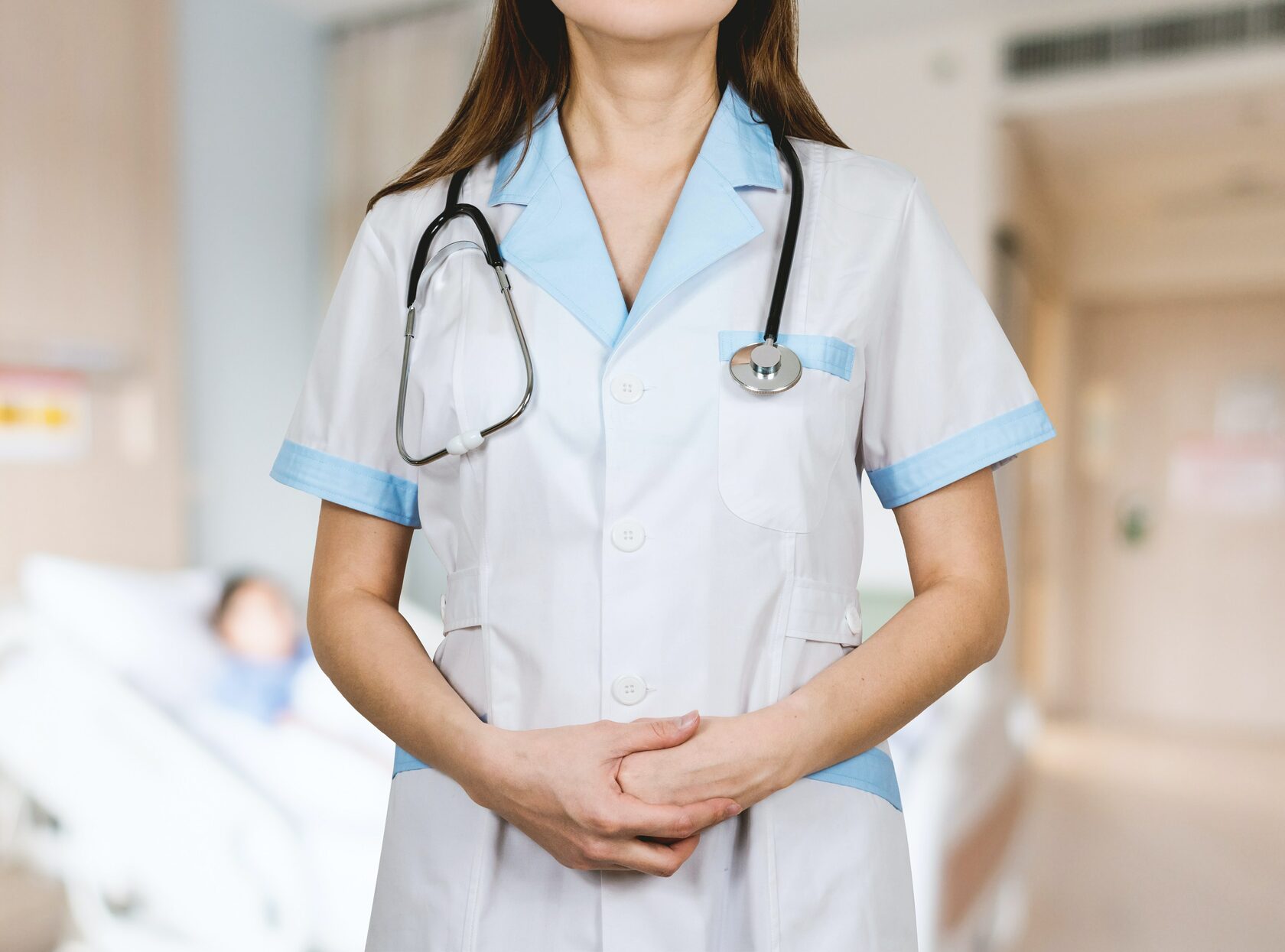 One of the key cooperation areas of the BRICS Women's Business Alliance is the inclusive economy. The Working Group of the Alliance on inclusive economy discusses important social issues such as financial literacy, access to finance for women entrepreneurs, education, care economy, etc.

Galina Volkova, founder and owner of Ortomoda, the largest manufacturer of orthopedic footwear and the only company in Russia that makes adaptive clothing for people with disabilities, chairs the Alliance's Working Group on Inclusive Economy from Russia.

On June 18, 2022, SPIEF session "Women in the BRICS Economy: Role, Importance and Source of New Growth Points" was held. Within this event Galina elaborated on areas that are now being actively explored with BRICS partners on the issue of inclusive economy.

The first big topic is the care economy - a set of socio-economic relations connected with the provision of care for all people who need it: children, the elderly, patients, people with disabilities. The care economy is one of the key areas of employment for women around the world.

"The accumulation of knowledge and best practices from different countries in this area will create a practically oriented document. Best practices, digital technologies to simplify and facilitate care, information about the experience of regulating this field, in particular labor relations and services - all this will be included in the so-called "BRICS White Paper on Care Economy," - said Galina Volkova.

Since there is a lot of work on women's employment in the world, Galina also proposed to create the BRICS Career Counseling Center on the basis of the BRICS Women's Business Alliance digital platform. The idea is to create a Best Practices Bank and share best experience from all BRICS partners to give women knowledge and skills they need to make future career development decisions.

At the Forum, partners from other regions of the world were invited to organize individual and group career counseling sessions where they could:
- Clarify future career direction;
- Find out about the possibilities of a comfortable combination of motherhood and profession;
- Overcome the internal and external resistance to change activities, and, of course, increase their self-confidence.

In order to develop cooperation in the sphere of social entrepreneurship in the BRICS countries, Galina Volkova offered to share experience and best practices of creating digital productions of orthopedic, comfortable footwear and adaptive clothing for people with special needs. These productions will be social enterprises with responsible business and will employ, among others, young people and people with disabilities.

"We are ready to share this practical experience and help create social enterprises in all BRICS countries," - emphasized Galina.

In conclusion, founder of Orthomoda said that BRICS creates an excellent environment for the development of multiculturalism. In 2018, the BRICS Fashion Forum was organized in Africa. At SPIEF 2022, Galina Volkova proposed to develop this initiative and organize BRICS Forum on Green Fashion and Universal Design in Moscow in 2024.

The main idea should be the promotion of cultural values, fashionable, eco-friendly and universal business in the five BRICS countries. It will be a permanent cultural event of the BRICS Women's Business Alliance, which will include a forum, an exhibition, a fashion show and a buyers' platform.
Previous news
23-06-2022
Chairperson of the Chinese Chapter took part in the14th BRICS summit
18-06-2022
SPIEF hosted a discussion “Women in BRICS Economy: Roles, Meanings, Source of Growth”
14-06-2022
2022 BRICS Women Business Alliance Annual Meeting Concluded
See all
© All Rights Reserved.