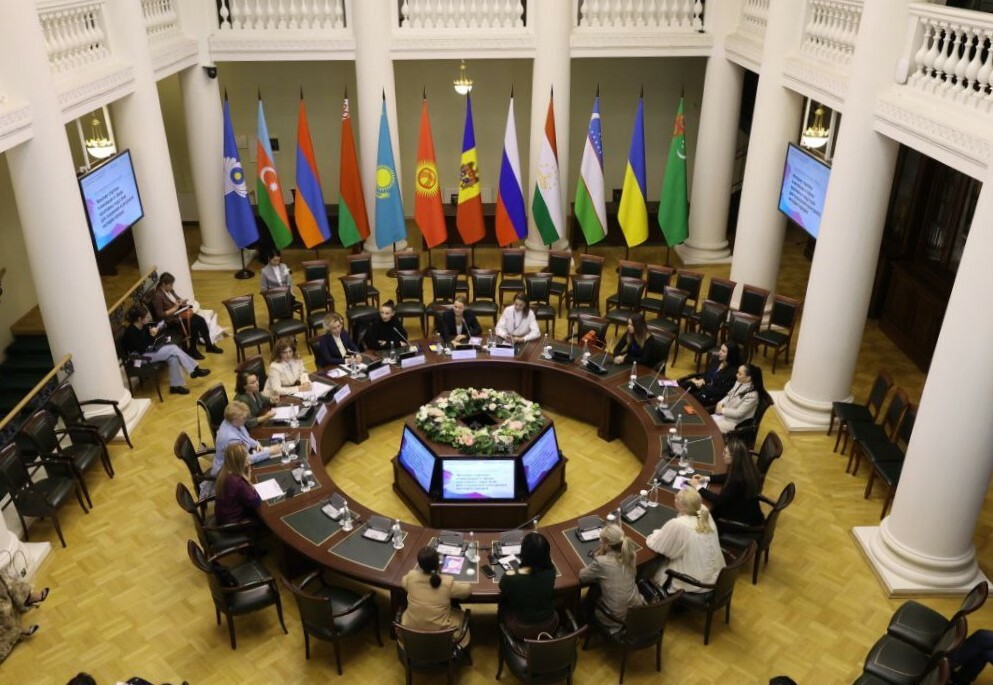 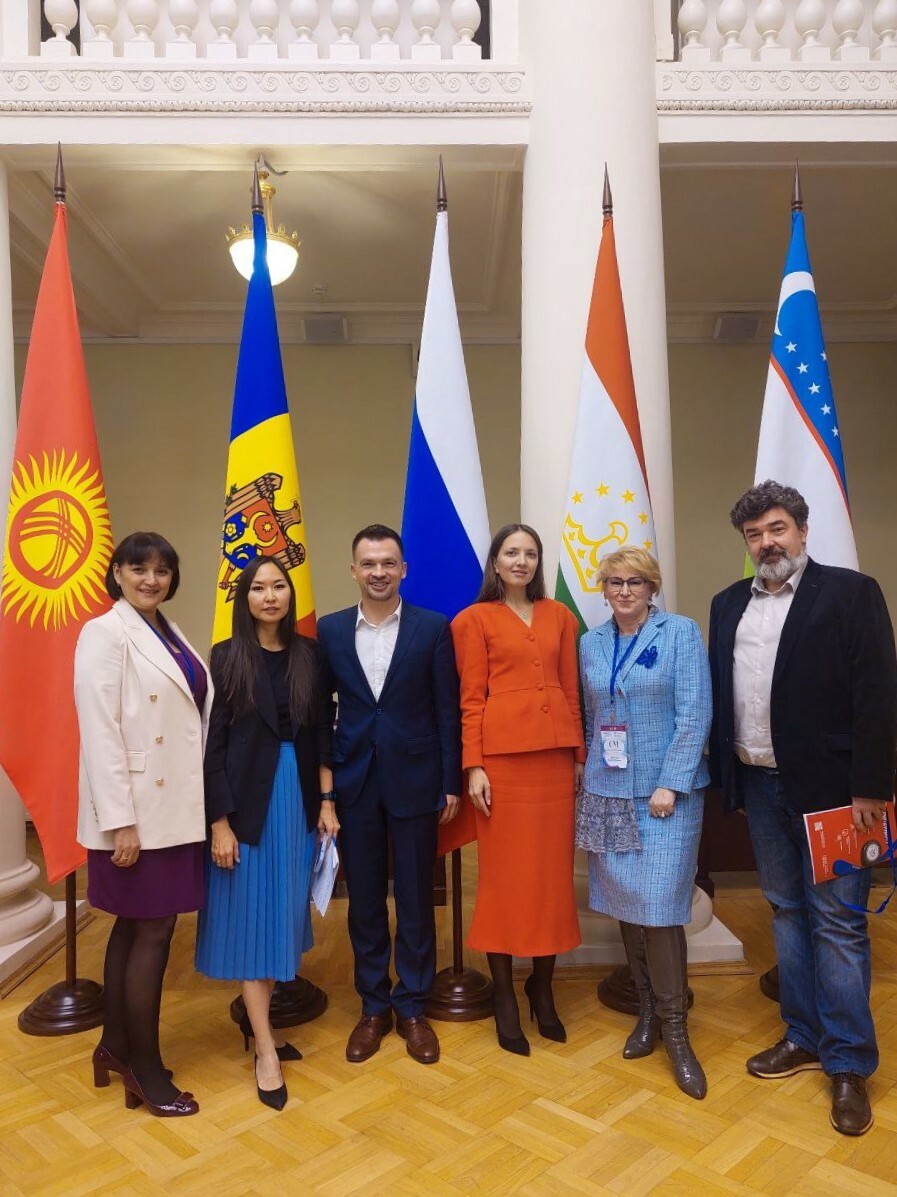 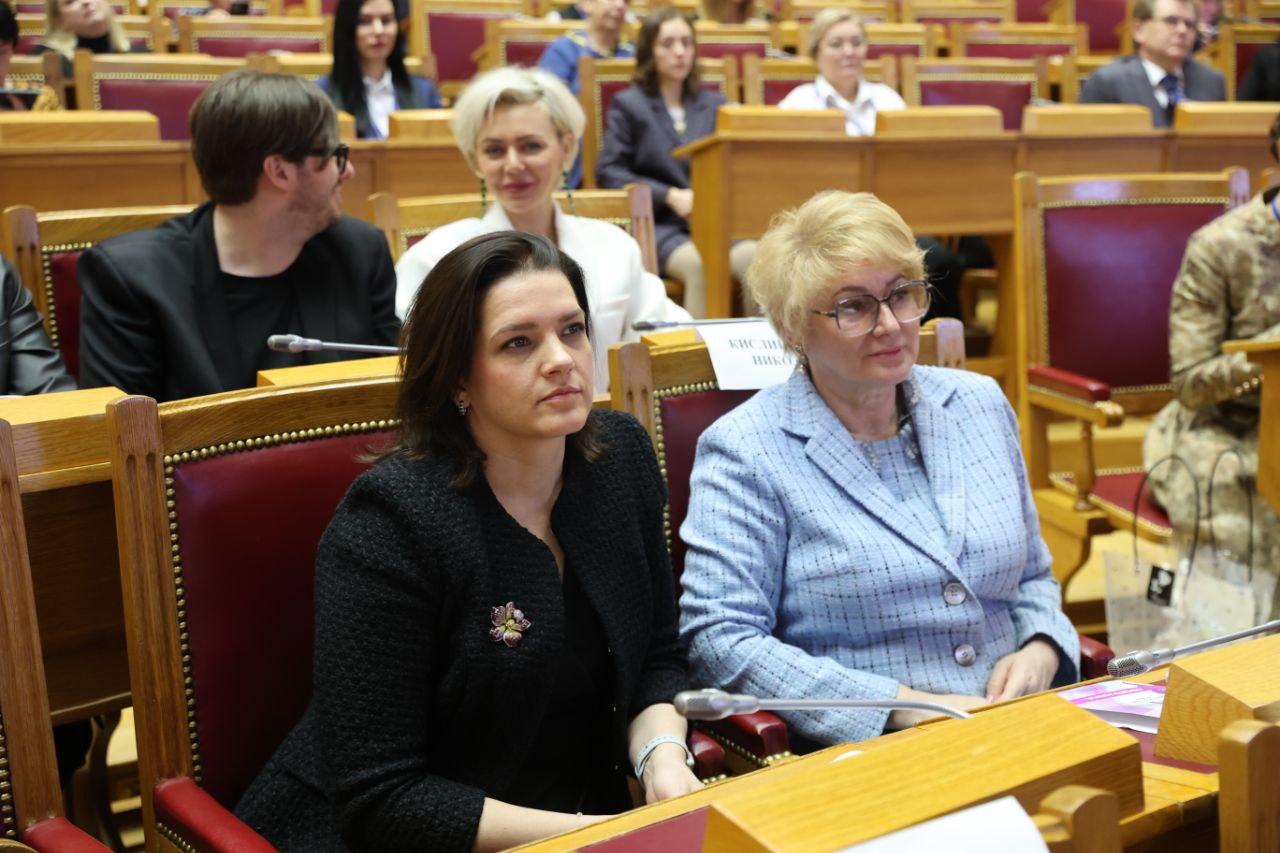 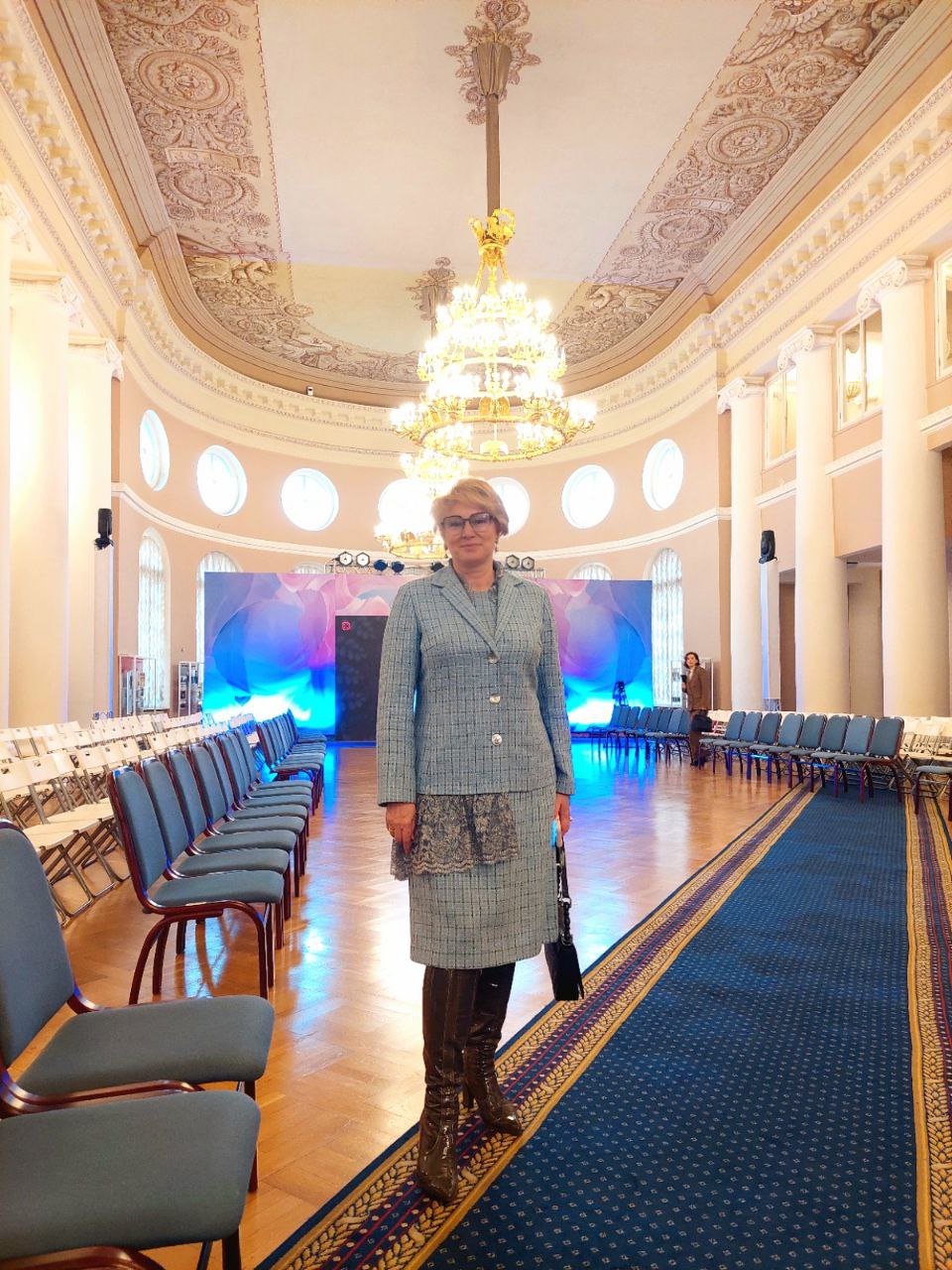 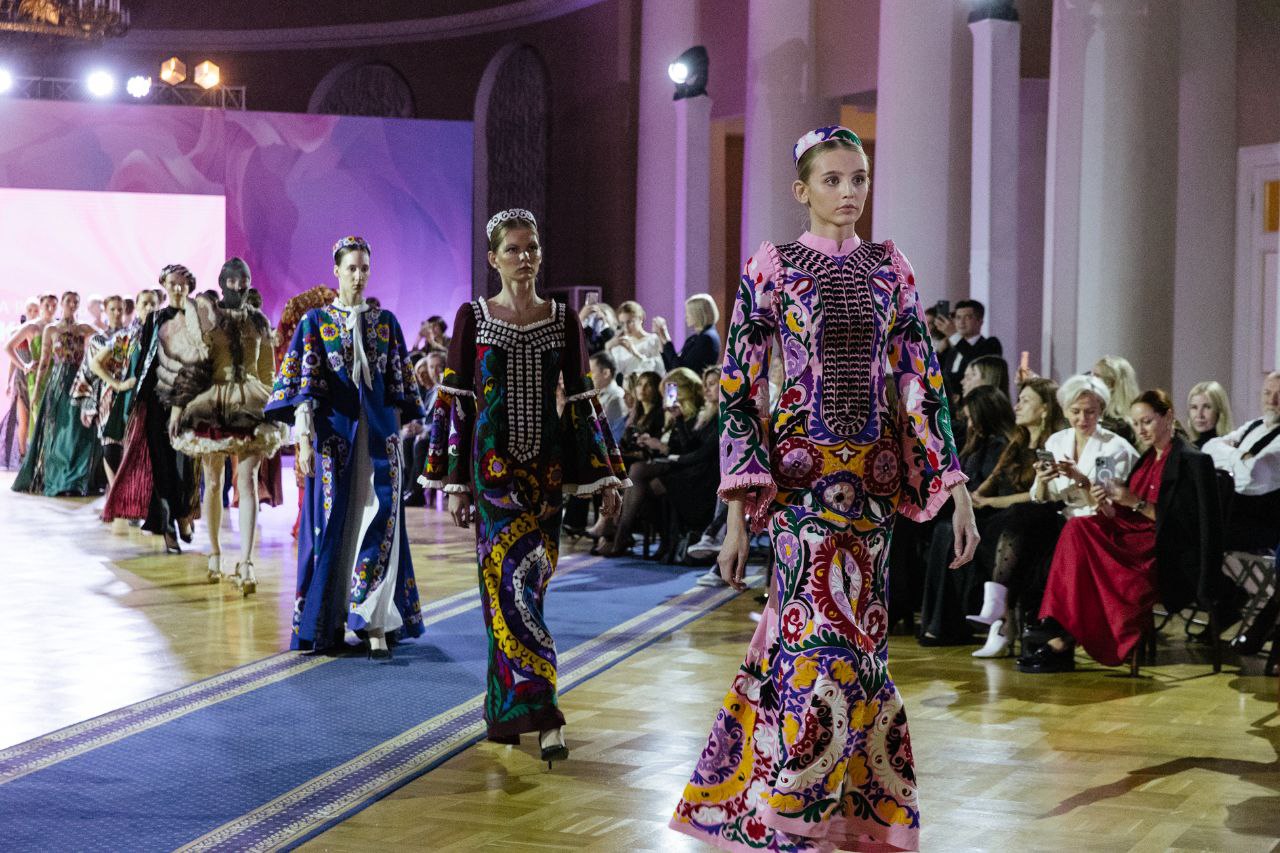 On October 19, 2022, the International Forum "Commonwealth of Fashion" was held in St. Petersburg, it was dedicated to the development of light industry in the CIS countries. Galina Volkova, the head of the working group on inclusive economy of the BRICS Women's Business Alliance, delivered a welcoming speech on behalf of the BRICS WBA at the plenary session of the Eurasian Women's Forum and told about the Alliance's members, work and projects in various spheres.

The aim of the forum is to spread knowledge about the rich cultural heritage of the CIS countries, strengthen cultural ties and economic interaction, solve problems related to positioning and promoting national brands, professional training, overcome existing administrative barriers to the development of light industry at the legislative and practical levels.

The Forum also hosted the session "Women's Startups and Innovations in Creative Industries for Preserving People's Cultural Heritage". Galina Volkova presented the initiative of establishing the BRICS GREEN FASHION & UNIVERSAL Forum and noted the important role of universal design in the social and cultural transformation of the world. Galina Volkova is developing this initiative within the framework of the BRICS Women's Business Alliance.

Galina Volkova stated: "We would like to see in every national designer's collection a few things which meet the principles of universal design. Even this small contribution will help thousands of people in the world".

Designers from the Commonwealth Independent States held a fashion show as part of the Forum. Azerbaijan, Armenia, Belarus, Kazakhstan, Kyrgyzstan, Moldova, Russia, Tajikistan, Uzbekistan took part in it. Stylish and daring designers presented national and ethnic references of regions among with bright, colorful and memorable images. It united the audience in the Tauride Palace in St. Petersburg that evening.

The forum was supported by the IPA CIS, the Federation Council of the Russian Federal Assembly, the Russian Ministry of Culture, the Russian Ministry of Industry and Trade and the Eurasian Women's Forum.
Previous news
24-10-2022
Alexey Grusdev, Russian Deputy Minister for Industry and Trade, Meets with Members of Russian Chapter of BRICS WBA
28-09-2022
Members of BRICS Women's Business Alliance and Invited Experts Discuss Sustainable Development, Accessibility and Security of Tourism Industry and Transport Infrastructure
22-09-2022
Russian Chapter of BRICS Women's Business Alliance to Visit Republic of South Africa with Business Mission
See all
© All Rights Reserved.