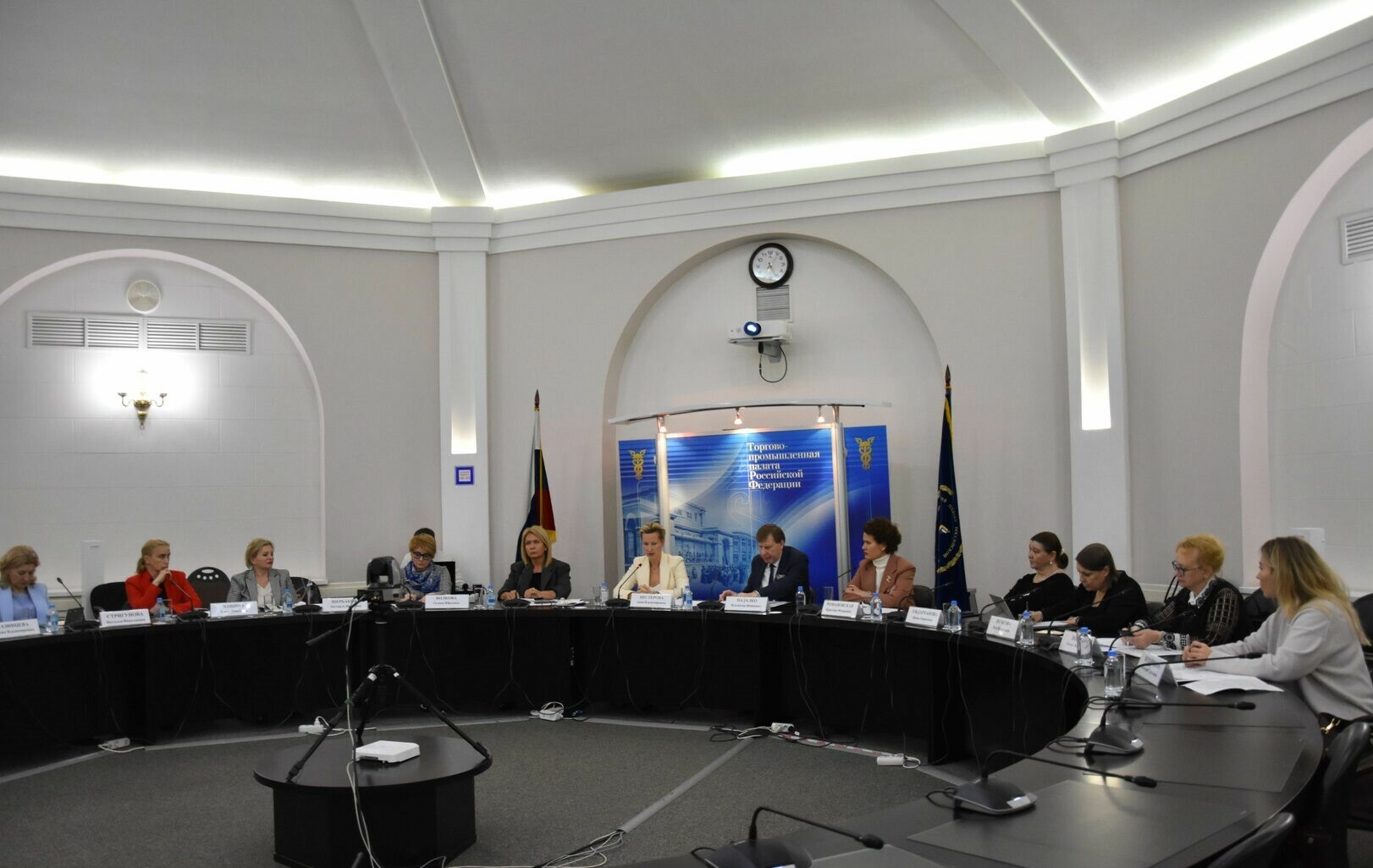 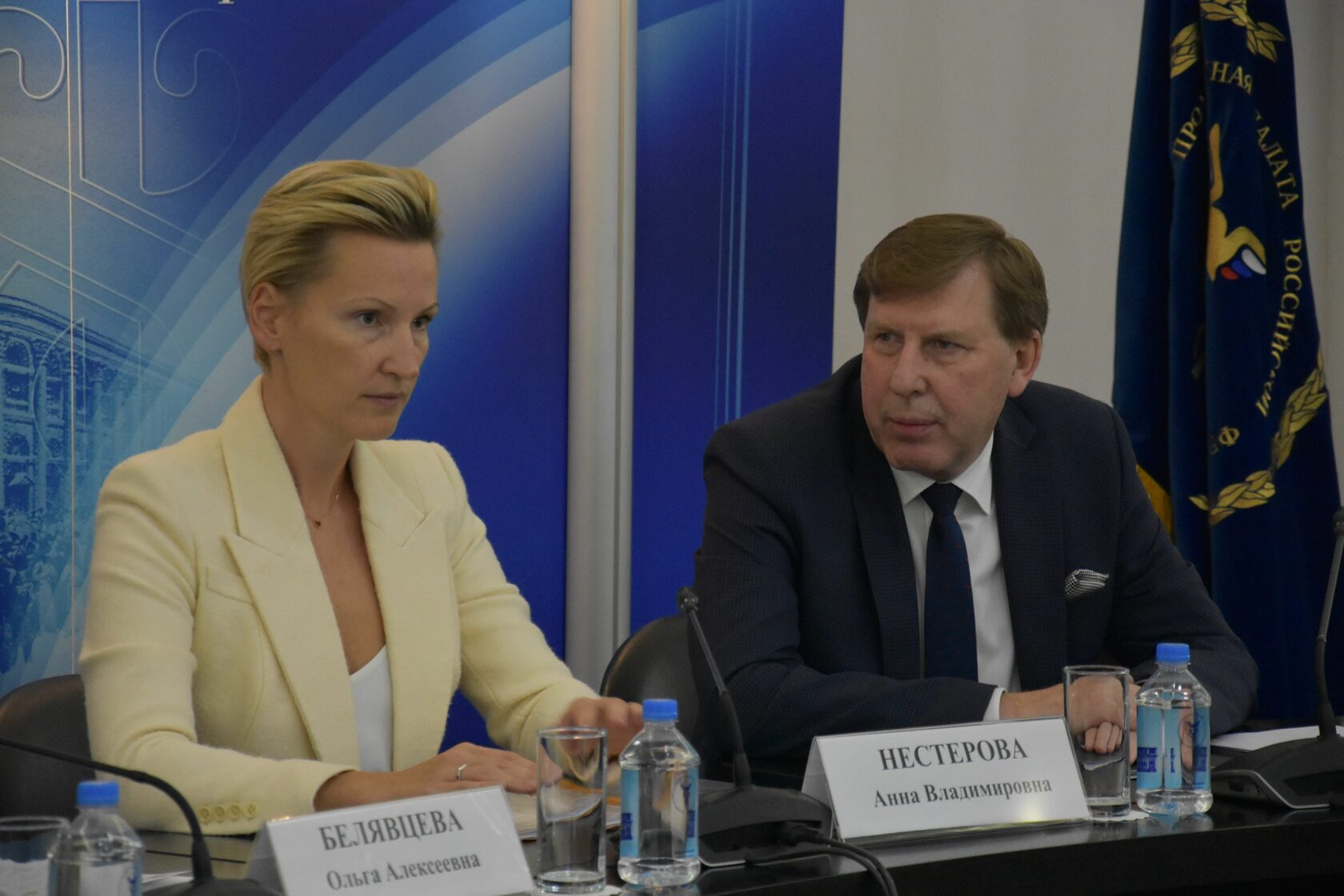 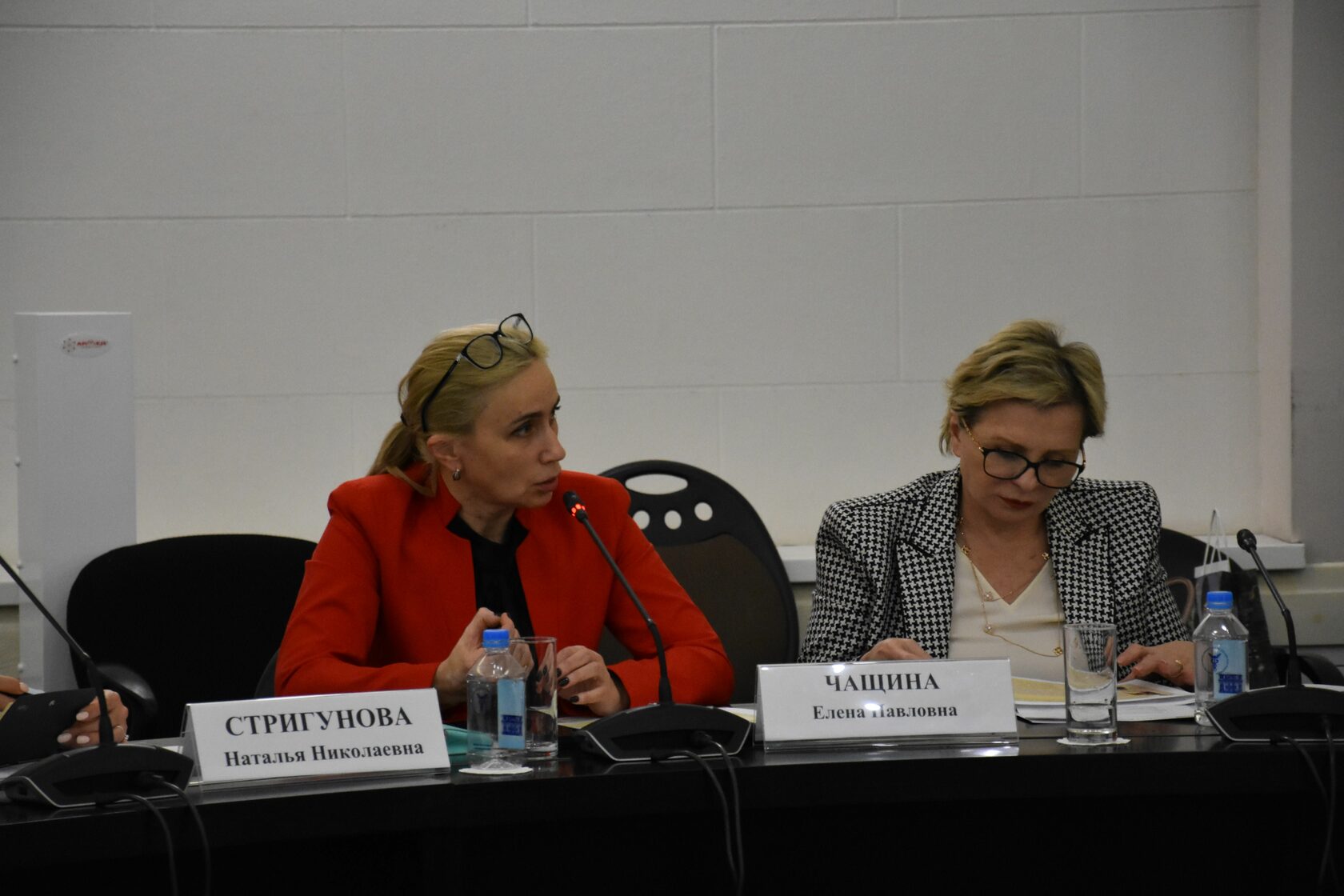 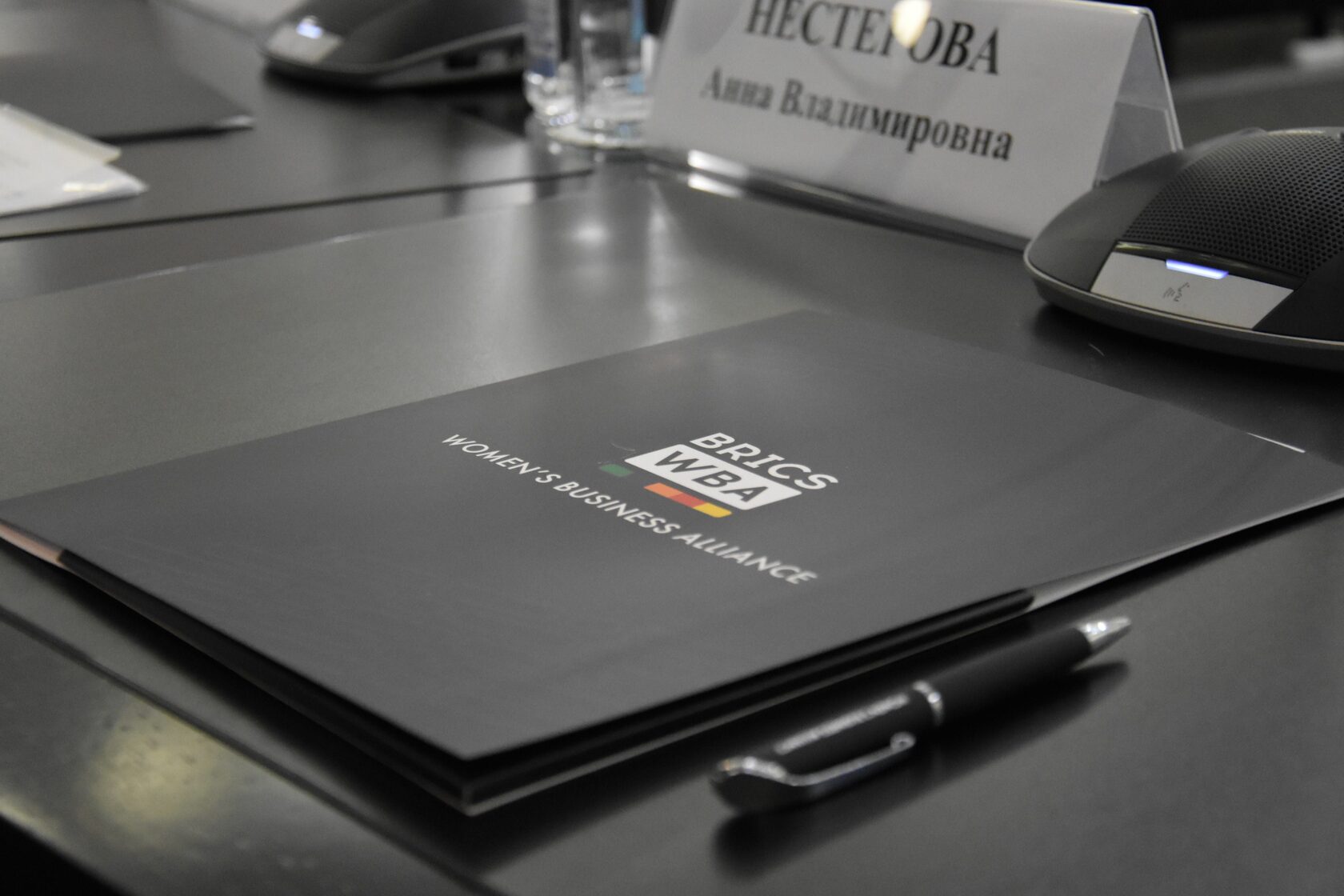 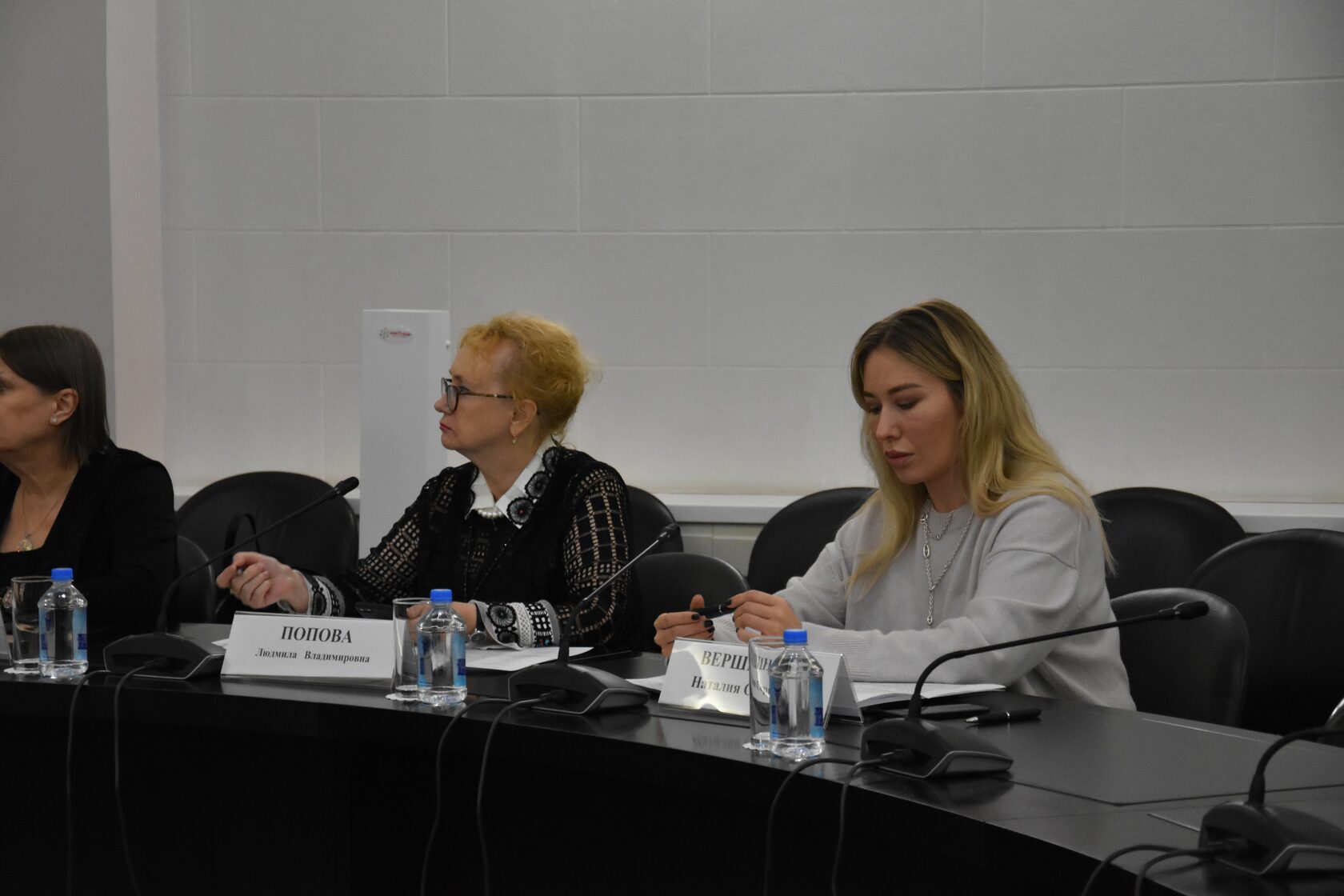 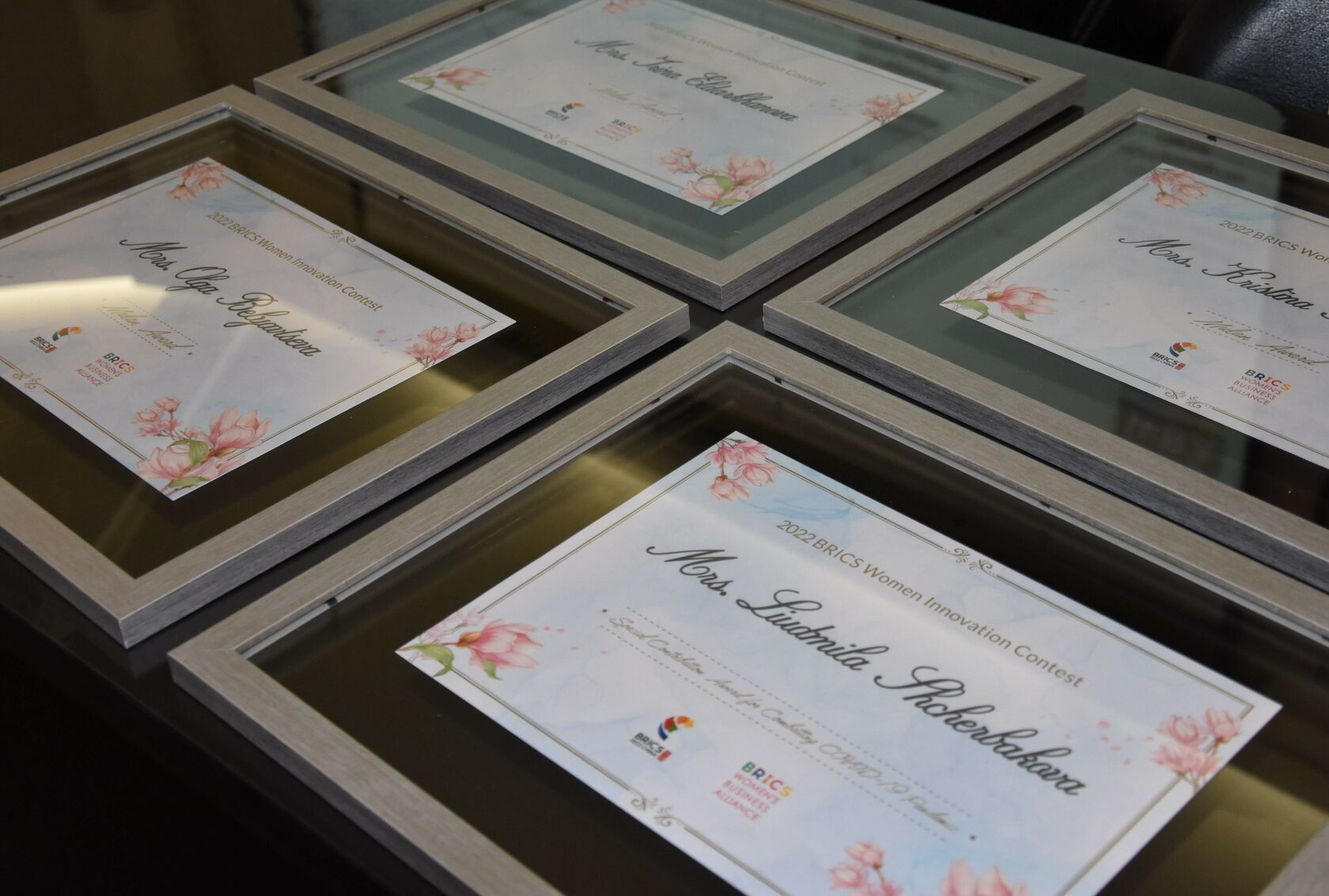 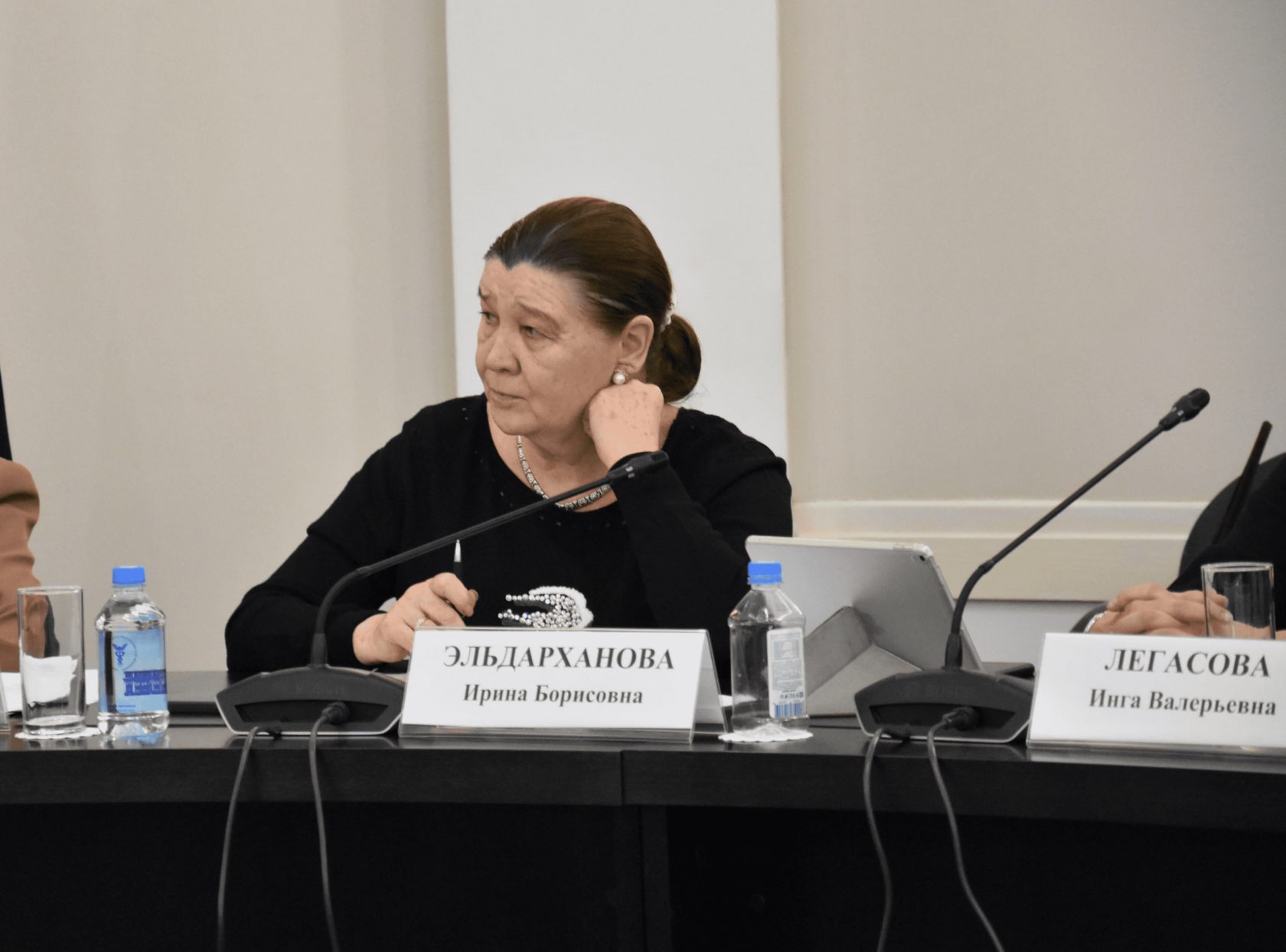 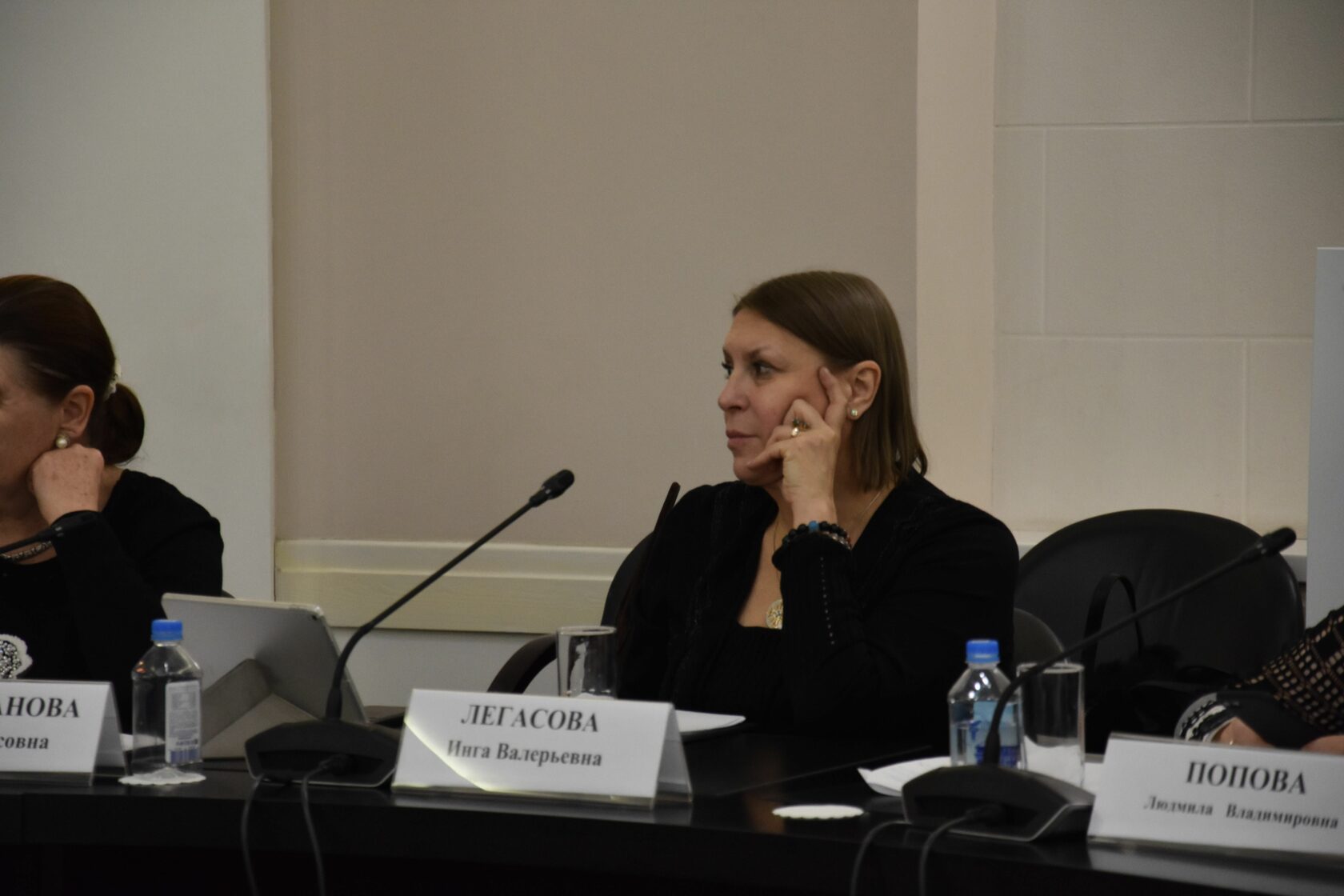 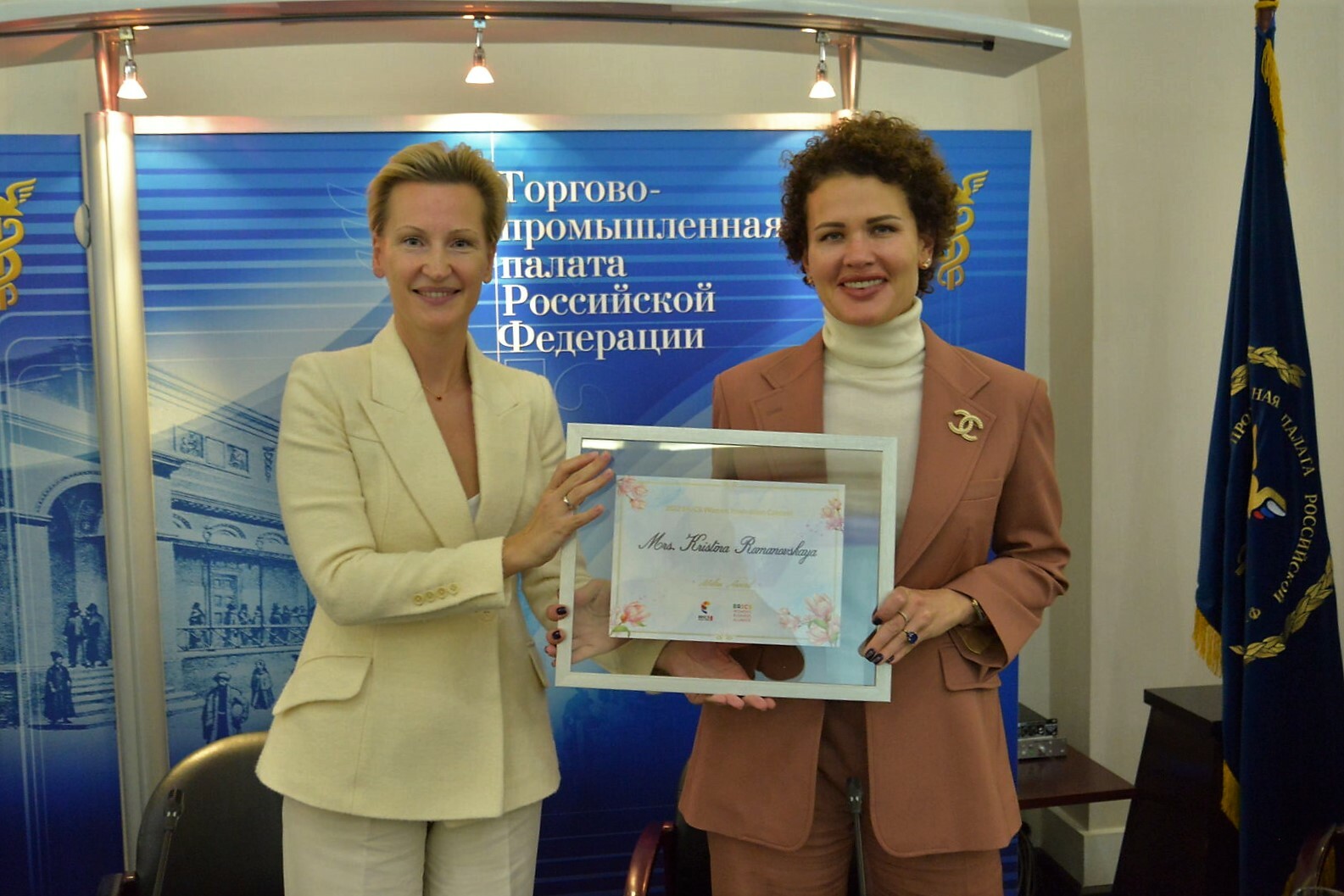 On December 13, 2022, the final meeting of the Russian Chapter of the BRICS Women's Business Alliance took place at the Chamber of Commerce and Industry of the Russian Federation.

Vladimir Padalko, the Vice-President of the Chamber of Commerce and Industry of the Russian Federation, addressed the representatives of the Alliance with a welcoming speech. Mr. Padalko thanked the women for their work in the outgoing year, and noted that the Alliance faced a difficult task in restoring the Russian market of goods and services.

Anna Nesterova, the Russian Chapter's Chairperson, spoke about the current goals and tasks of the Alliance, summed up the results of the work for 2022, and announced plans for 2023, the year of South Africa's presidency in the BRICS. In addition, Anna Nesterova emphasized the need to intensify the work of the Russian Chapter and its working groups, since 2023 will be the preparatory period for the Russia's presidency in 2024.

The Alliance's representatives discussed the status and promotion of their initiatives and projects, outlining the obstacles they faced and suggesting ways to overcome them. One of the main topics for discussion was the development and launch of the common BRICS Women's Business Alliance Platform by the Russian Chapter.

Moreover, the members announced new initiatives: the BRICS School of Financial Literacy and Security, the BRICS expert dialogue on the energy security, the establishment of regional departments of the Alliance in Russia, as well as the development of recommendations for the BRICS countries in tourism development and safety.

During the meeting, new members who have recently joined the work of the Alliance were introduced: Irina Eldarkhanova, Inga Legasova, Kristina Romanovskaya, Natalia Vershinina, Lyudmila Popova, Liana-Aisha Osman. They told about themselves, their business and interests of participating in the association of women entrepreneurs from five countries. In addition, the Secretariat of the Alliance presented for review recommendations on business ethics for the members of the Russian Chapter of the BRICS Women's Business Alliance.

The Russian Chapter held about 25 events in 2022. The Alliance for the first time organized its own session at the St. Petersburg International Economic Forum this year. And it will hold it again in 2023. Alliance's members traditionally represented it at major international congress and exhibition events.

At the meeting of the Alliance, the Mulan Award certificates were solemnly presented to the winners of the 2022 BRICS Women Innovation Contest: Olga Belyavtseva, Irina Eldarkhanova, Kristina Romanovskaya and also Lyudmila Shcherbakova for "a special contribution in combating the Covid-19 pandemic". The BRICS Women's Innovation Competition, initiated by Chinese leader Xi Jinping, was held for the second time. This year, more than 450 women entrepreneurs from all BRICS countries participated in it. The winners will visit China at the invitation by the Contest's organizers.

Following the meeting, members of the Alliance thanked each other for the work and confirmed the need to increase efforts and intensify involvement in the activities of the association.
Previous news
05-12-2022
Kristina Romanovskaya takes part in IV International Municipal BRICS+ Forum
30-11-2022
Chairperson of Alliance's Russian Chapter Participates in International Business Forum BRICS+
11-11-2022
Anna Nesterova, Chairperson of BRICS WBA Russian Chapter, Speaks at Forum on Sustainable Development "ESG Rethink Forum 2022"
See all
© All Rights Reserved.