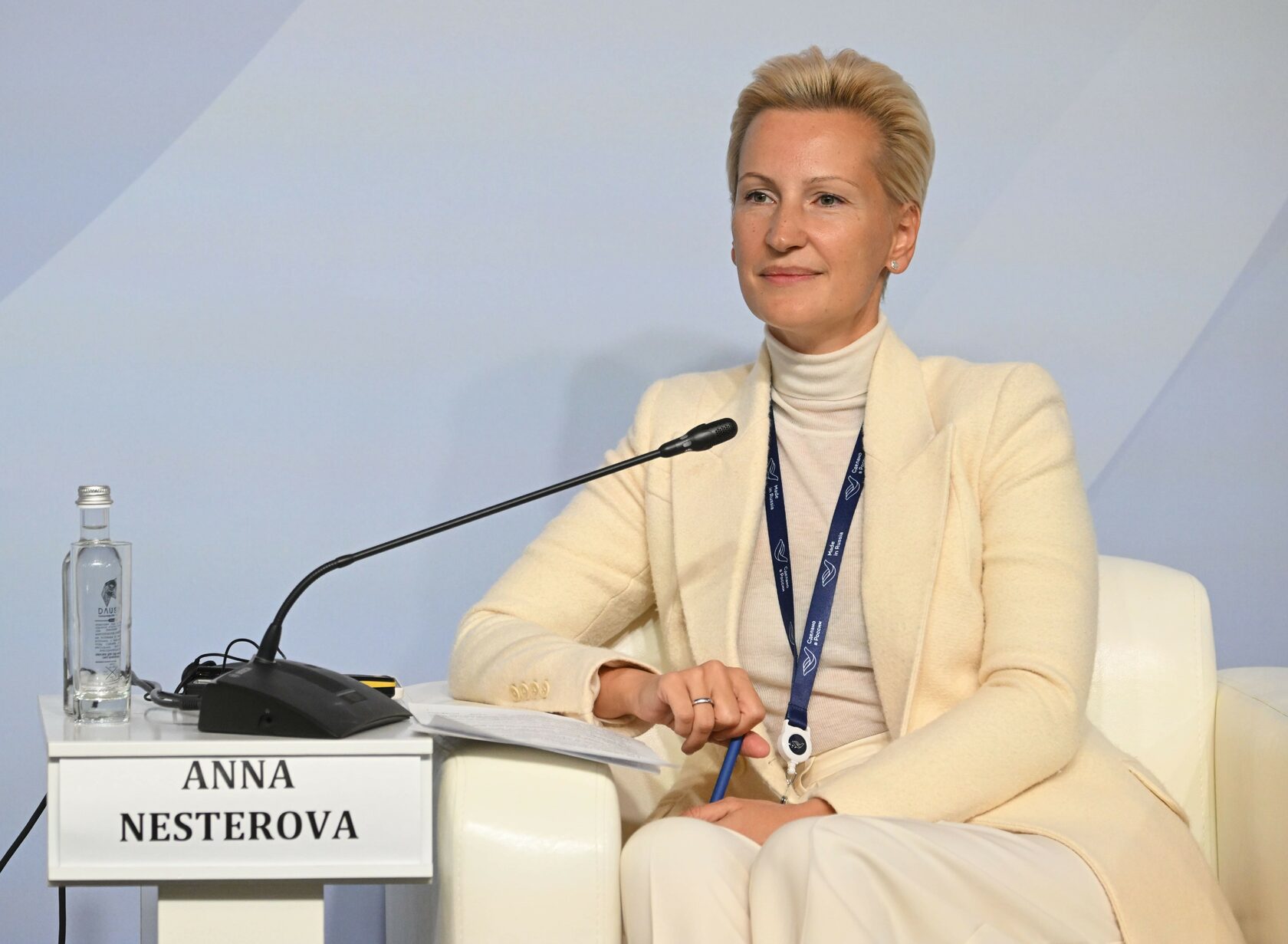 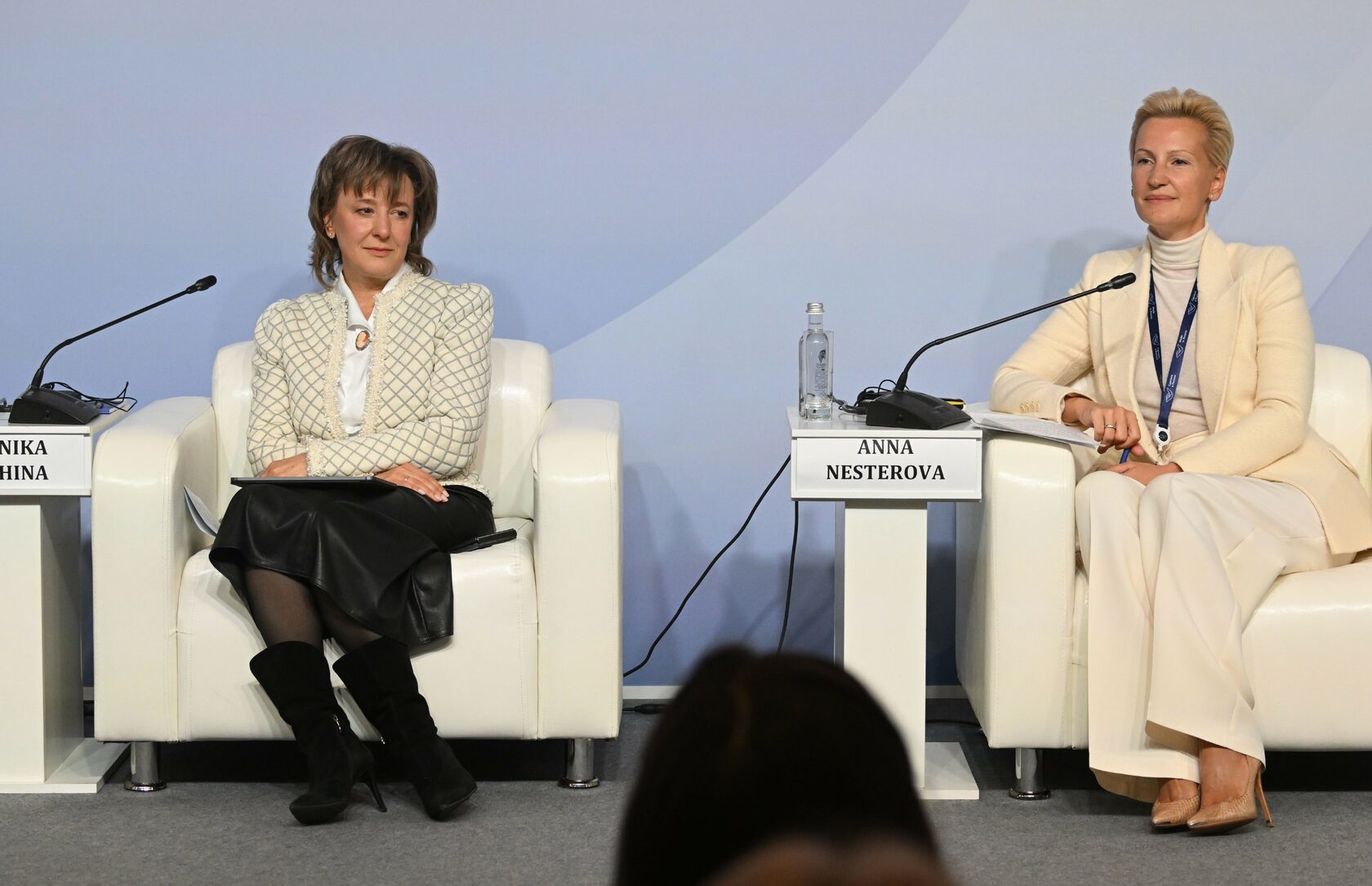 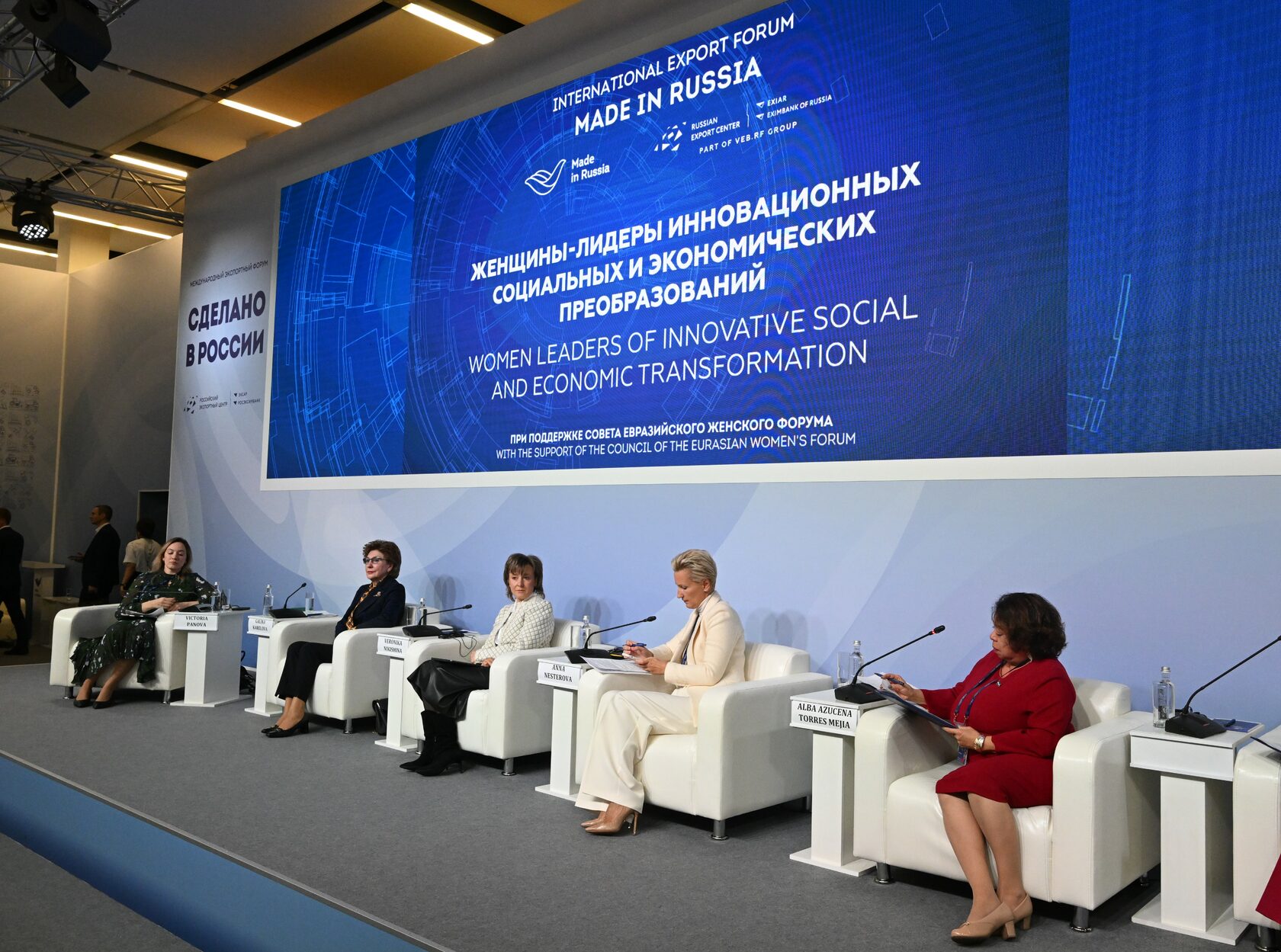 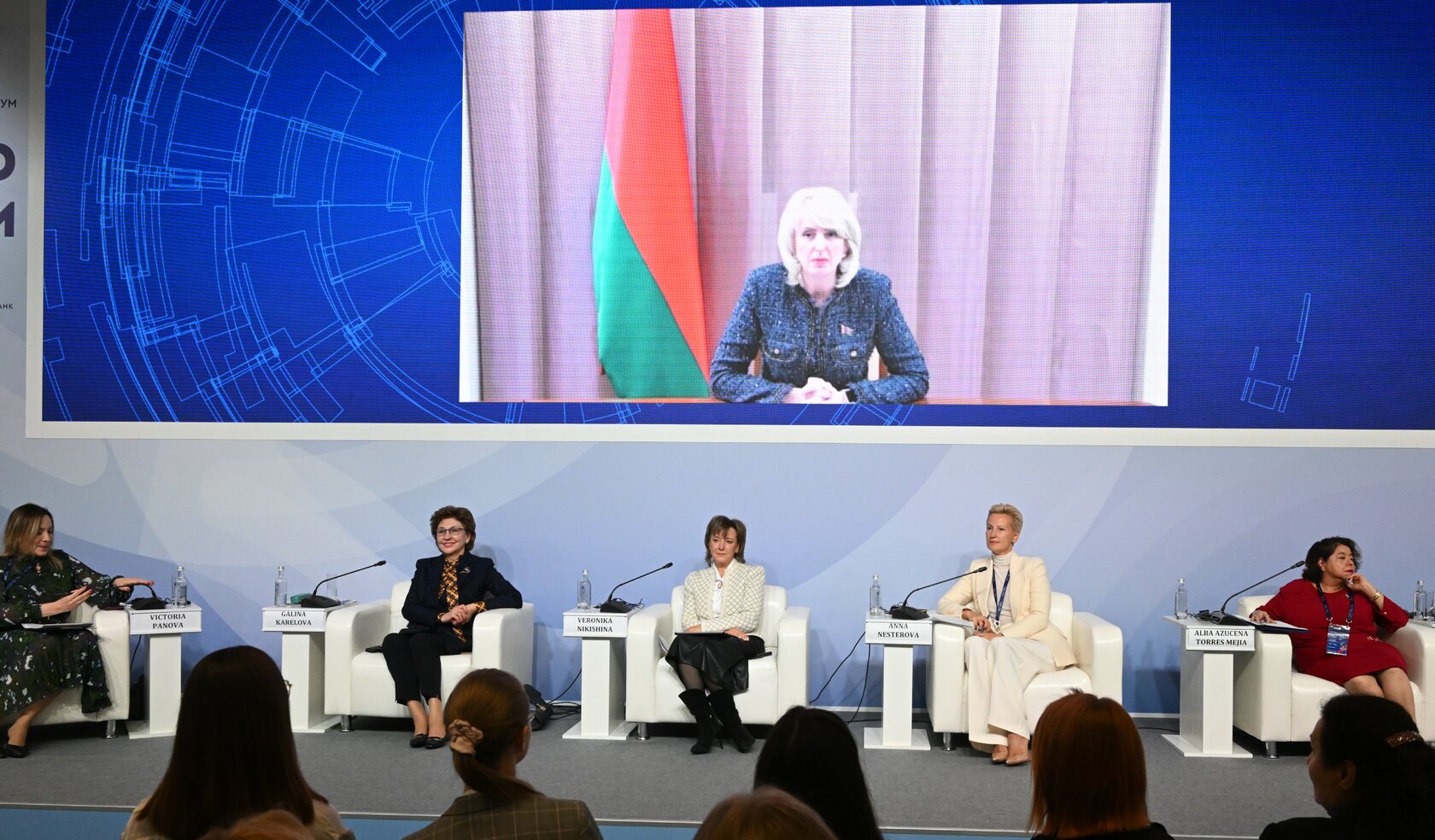 On September 21, 2022, Anna Nesterova, the Chairperson of the Russian Chapter of the BRICS Women's Business Alliance, took part in the international export forum "Made in Russia 2022" in the session "Women Leaders of Innovative Social and Economic Transformation".

Galina Karelova, the Deputy Chairperson of the Federation Council of the Russian Federal Assembly, Veronika Nikishina, the General Director of Russian Export Center, Tatyana Runets, the Chairperson of the Standing Committee of the Council of the National Assembly of the Republic of Belarus on Economy, Budget and Finance, Maria Luisa Ramos, the Ambassador Extraordinary and Plenipotentiary of the Plurinational State of Bolivia, and Gulden Turktan, the Sherpa of the Republic of Turkey in the Women 20, the Founder and President of the Women 20 group, also participated in the session of the Forum.

In the session, the participants discussed the level of support for women's entrepreneurship in different countries as well as the scope of opportunities for its development and global trade, created by international women's cooperation.

The Chairperson of the Russian Chapter told about the implementation process of women's cooperation initiatives within the framework of the BRICS Women's Business Alliance, and about the interaction of the members, achievements and plans of the Alliance.

Anna Nesterova stated in her speech: "Women are interested in economic cooperation, they are ready to work both with Russia and with the Eurasian countries, and most importantly, they are ready to back up their words with deeds and establish new economic ties."

As the outcome of the session, the participants proved that women's international cooperation is a scope of quite specific and tangible measures. Moreover, it has a significant potential that can be directed to solving problems and improving the social and economic advancement for women.
Previous news
25-10-2022
BRICS WBA Russian Chapter’s Business Mission to Republic of South Africa Postponed
24-10-2022
Galina Volkova, Head of Working Group on Inclusive Economy of BRICS Women's Business Alliance, Takes Part in Forum “Commonwealth of Fashion”
24-10-2022
Alexey Grusdev, Russian Deputy Minister for Industry and Trade, Meets with Members of Russian Chapter of BRICS WBA
See all
© All Rights Reserved.