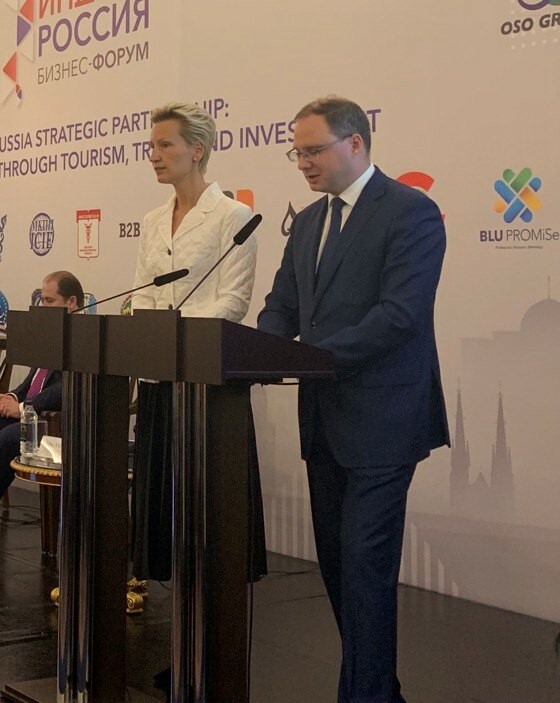 On September 16, 2022, Alexey Grusdev, Deputy Minister for Industry and Trade had a meeting with members of the Russian Chapter of the BRICS Women's Business Alliance.

A meeting took place at the Russian Ministry for Trade and Industry. Anna Nesterova, Olga Belyavtseva, Lyudmila Shcherbakova, Elena Chashchina and Galina Volkova presented the Russian Chapter of the BRICS Women's Business Alliance. Members of the Alliance told the Deputy Minister about the promotion of their business initiatives and ongoing projects within the framework of the BRICS Women's Business Alliance.

The sides discussed the BRICS WBA's opportunity to participate in congress and exhibition events held under the auspices of the Russian Ministry for Industry and Trade.

The members of the Alliance brought up for discussion one more issue, in particular, possible establishing of a unified certification system for the recognition of Russian goods on international markets both within the BRICS countries and in other ones. The Deputy Minister for Industry and Trade agreed with this issue and told about possible ways to solve it.