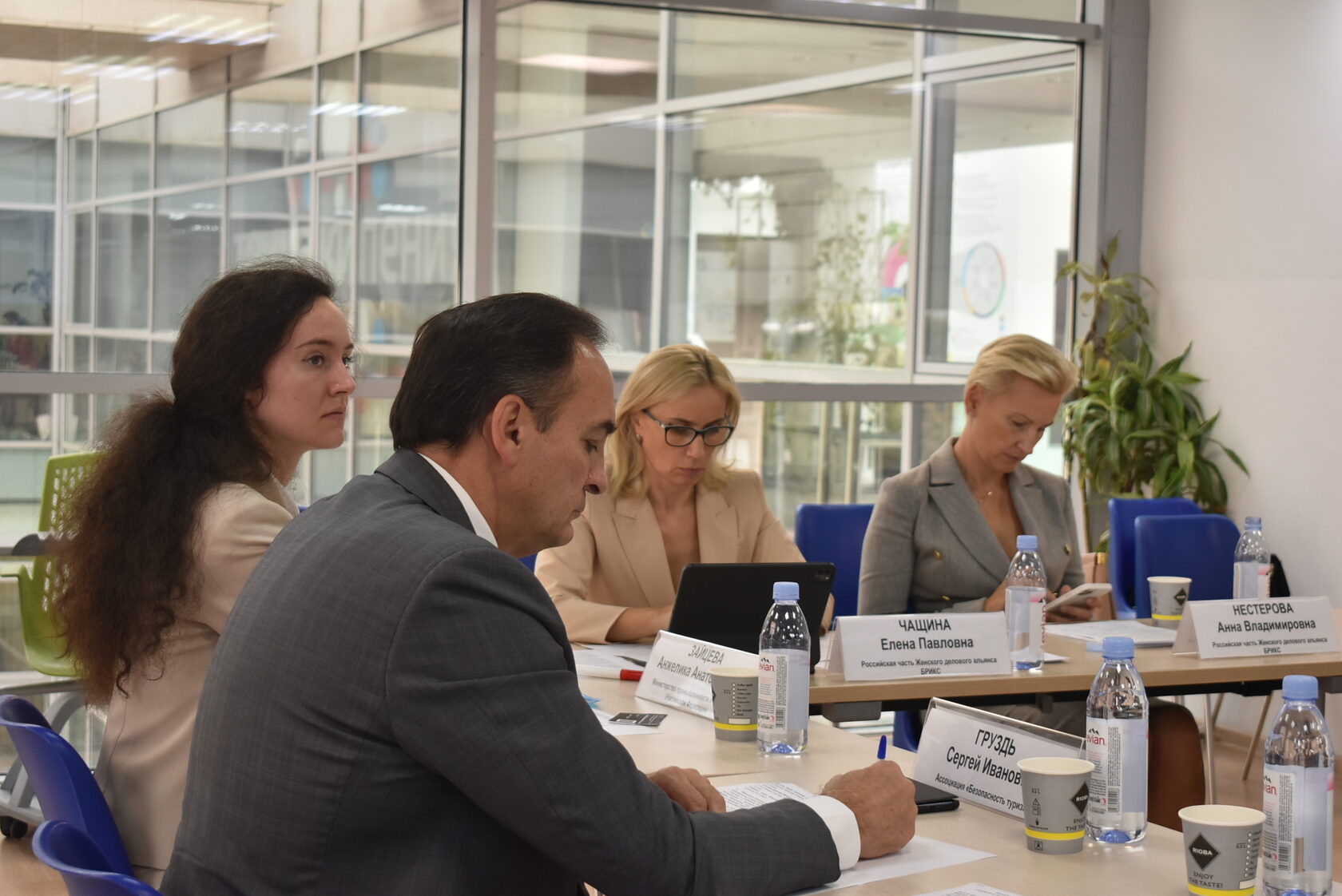 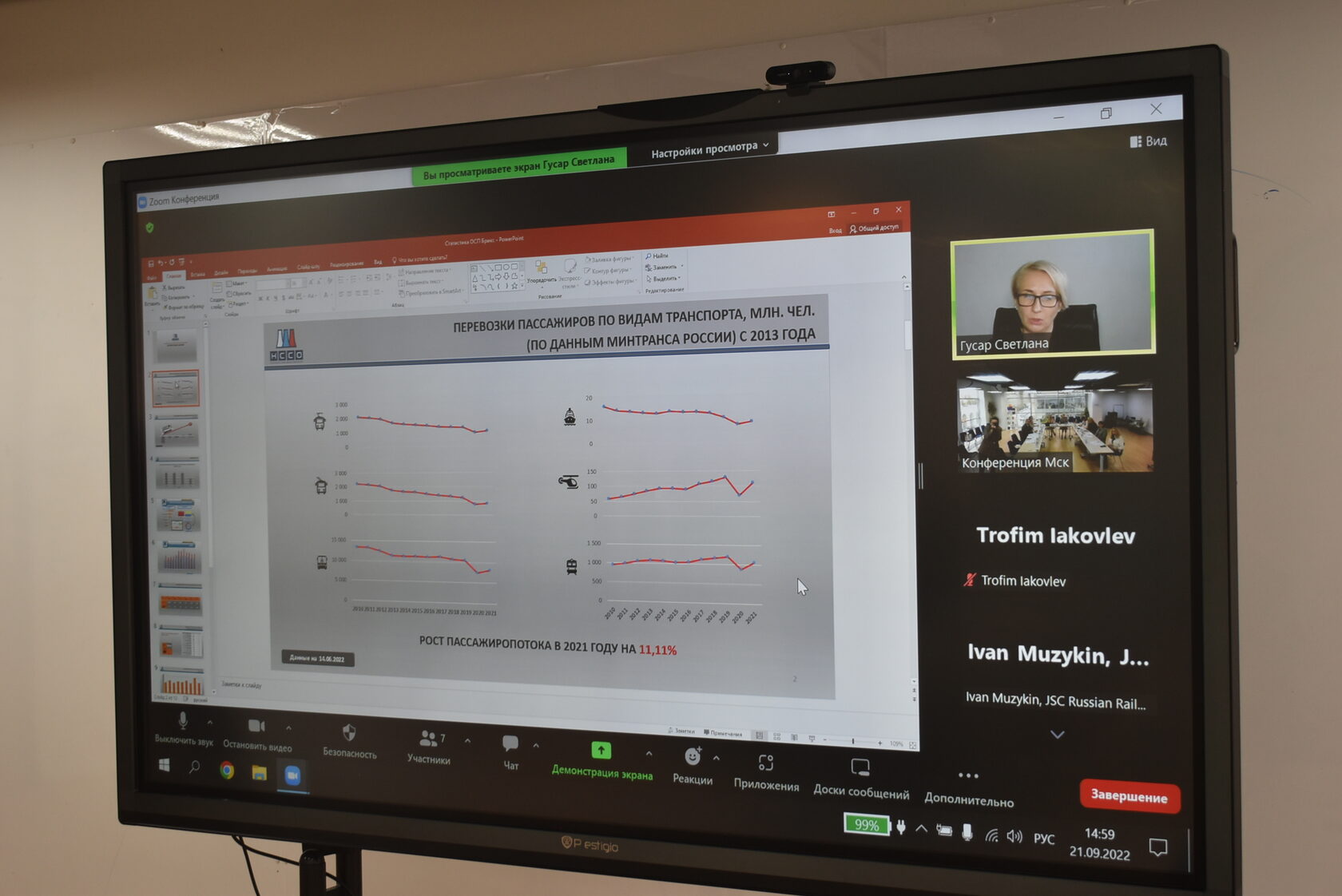 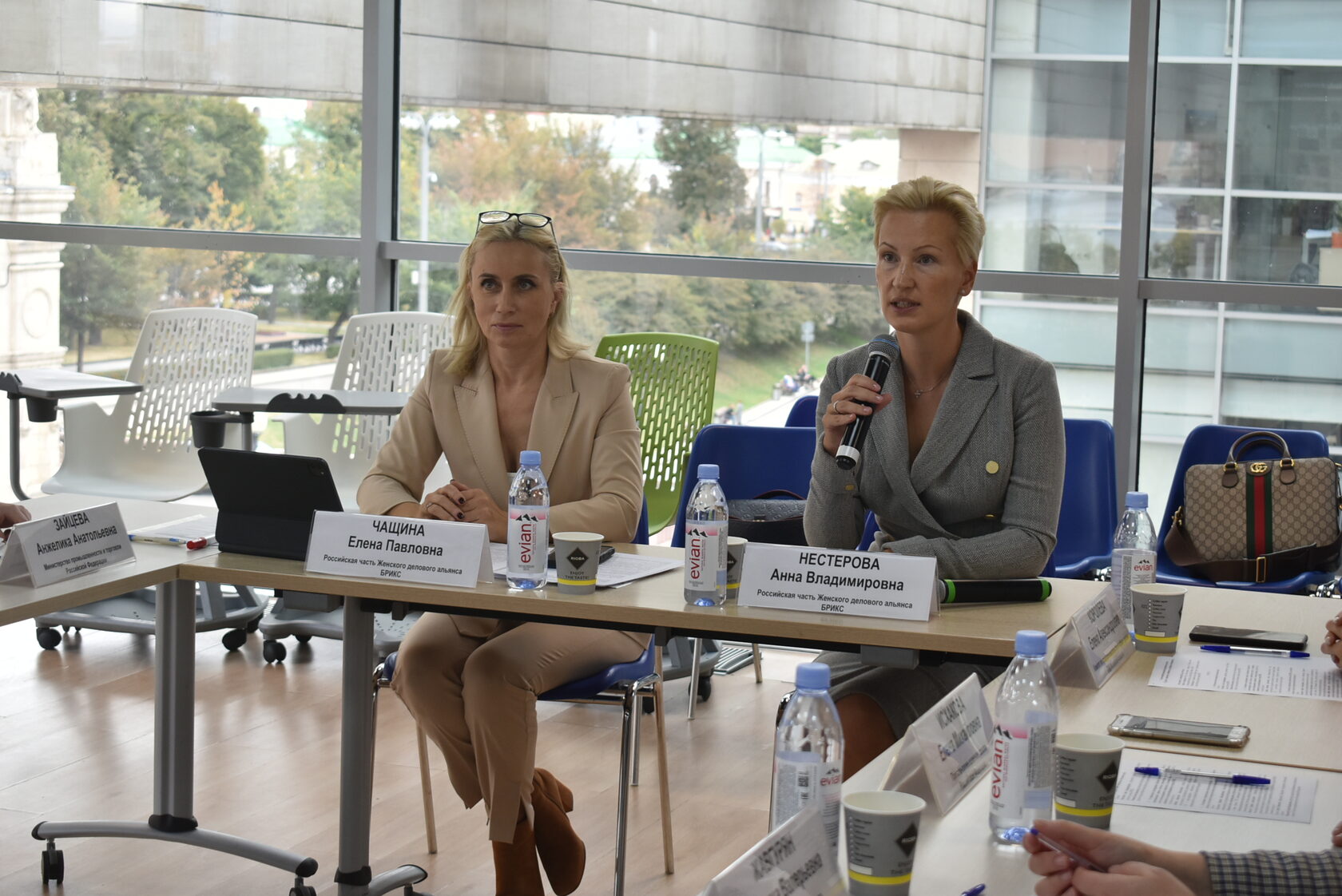 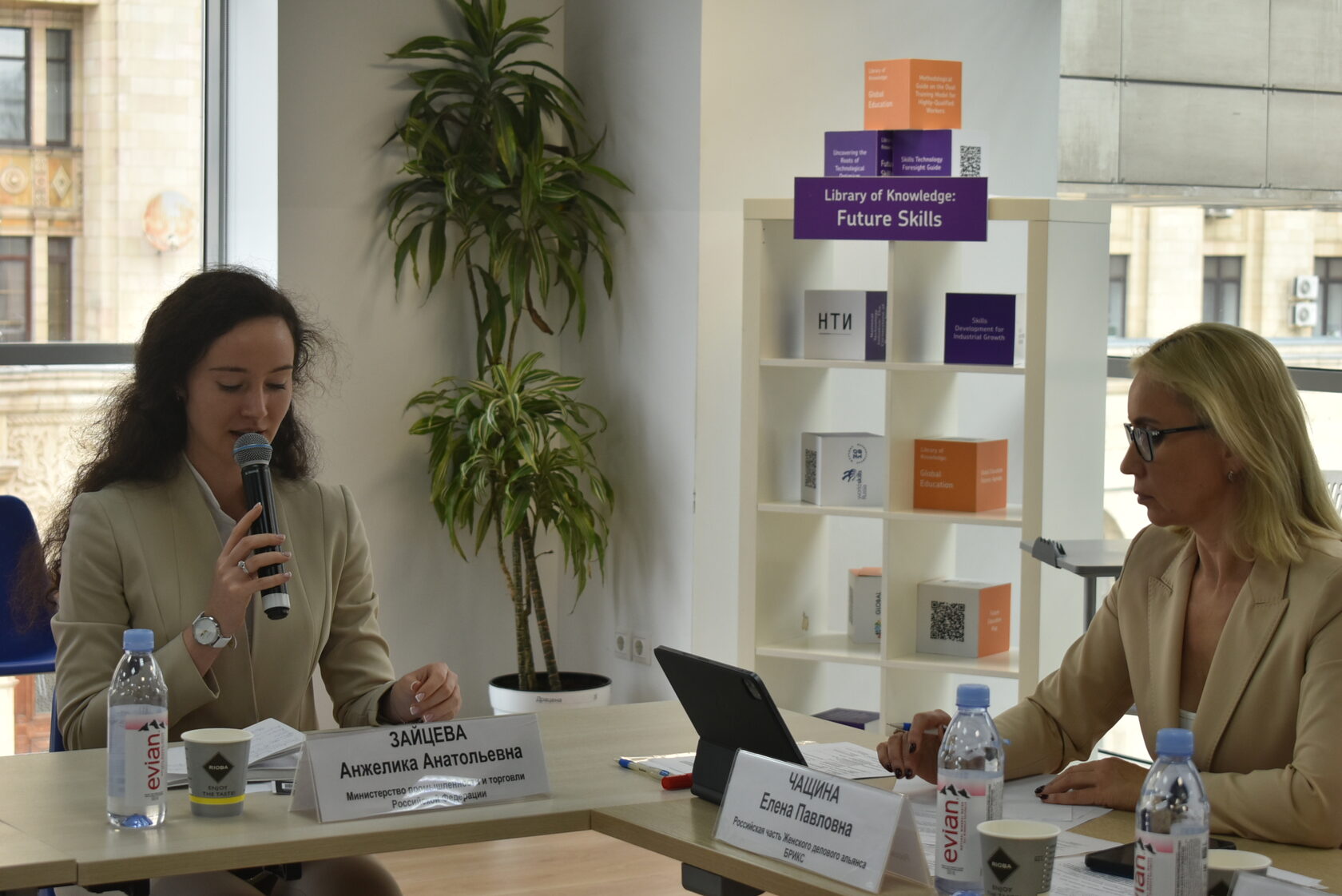 The key task of the Working group is to develop the common approach to transport security. The Working group aims at increasing tourist flows and advancing cooperation between the BRICS countries in the creative industries.

Anna Nesterova, the Russian Chapter Chairperson of the BRICS Women's Business Alliance, stated: "Creative industries and tourism are global trends that are only gaining popularity in Russia. However, these trends have already become a new resource for economic growth and territorial development".

The participants of the roundtable discussion, including the representatives of relevant government ministries, departments and business, not only discussed the state of the tourism traffic security in Russia's railway and road transport, but also proposed measures and steps to enhance cooperation with the BRICS countries.

Elena Chashchina, the Head of the Russian Chapter of the Working Group on Creative Industries and Tourism, General Director of group of companies EPOTOS, emphasized that the XIV BRICS Summit Beijing Declaration clearly states the need to restore the tourism industry and increase mutual tourist flows. According to this fact, the leaders of the five countries will pay the special attention to the industry. In order to implement the task, the business community should jointly find possible growth areas for both the tourism and transport industries, which go hand in hand.

The experts were proposed studying and using the experience of the member states of the Customs Union in implementing the principles and rules of technical regulation in terms of vehicle safety for scaling it up in the BRICS countries.

Anna Nesterova, the Russian Chapter Chairperson of the Alliance, concluded: "The potential of the BRICS countries is unlimited in tourism development and transport accessibility. The Alliance's goal is to create opportunities and conditions for the successful implementation of joint initiatives and the launch of tangible projects in these areas".